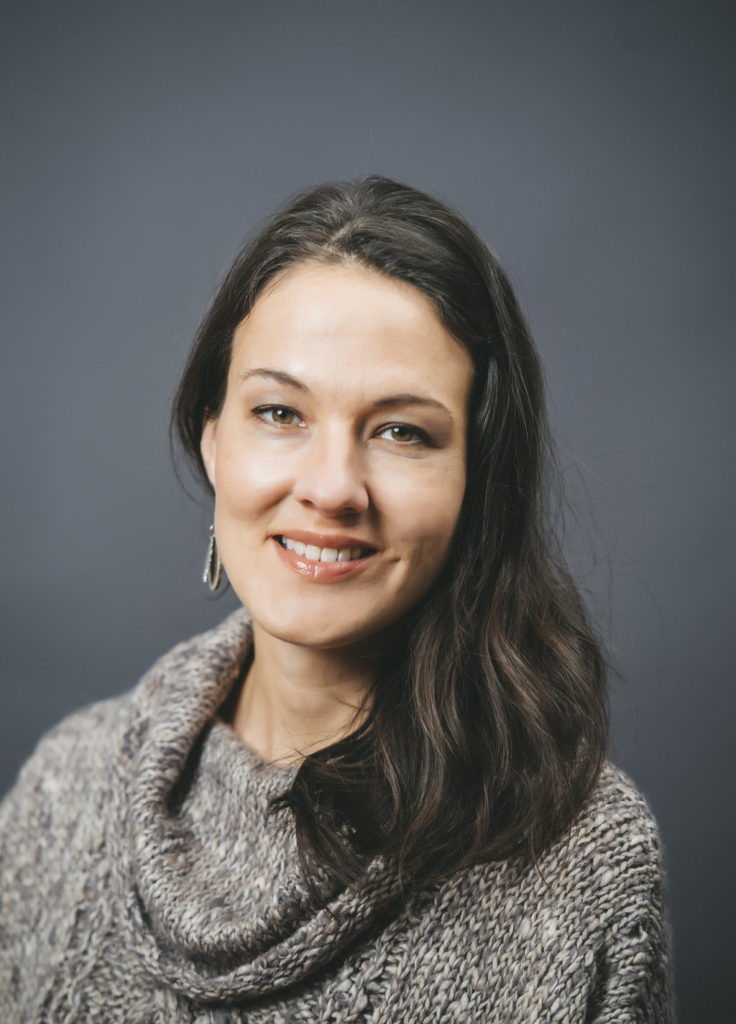 Dr. Nicole Redvers, ND, MPH, is a member of the Deninu K’ue First Nation located within Denendeh (NWT). She is currently an assistant professor in the Department of Family & Community Medicine-INMED at the University of North Dakota where she helped co-develop and launch the first Indigenous health PhD degree program in North America. Dr. Redvers is the co-founder and chair of the Arctic Indigenous Wellness Foundation based in the Canadian sub-Arctic, with the foundation awarded the $1 million-dollar 2017 Arctic Inspiration Prize for their work with vulnerable populations. She has been actively involved at the international level promoting the inclusion of Indigenous perspectives in planetary health and education for sustainable healthcare (ESH). She sits on the inaugural advisory board for the American Public Health Association’s Center for Climate, Health and Equity Steering Committee, is a senior fellow of Indigenous and Community Health with inVIVO Planetary Health, and sits on the steering committee for the Planetary Health Alliance (PHA). Dr. Redvers engages in a breadth of scholarly projects attempting to bridge gaps between Indigenous and Western ways of knowing as it pertains to individual, community and planetary health including her trade paperback book titled, ‘The Science of the Sacred: Bridging Global Indigenous Medicine Systems and Modern Scientific Principles’ 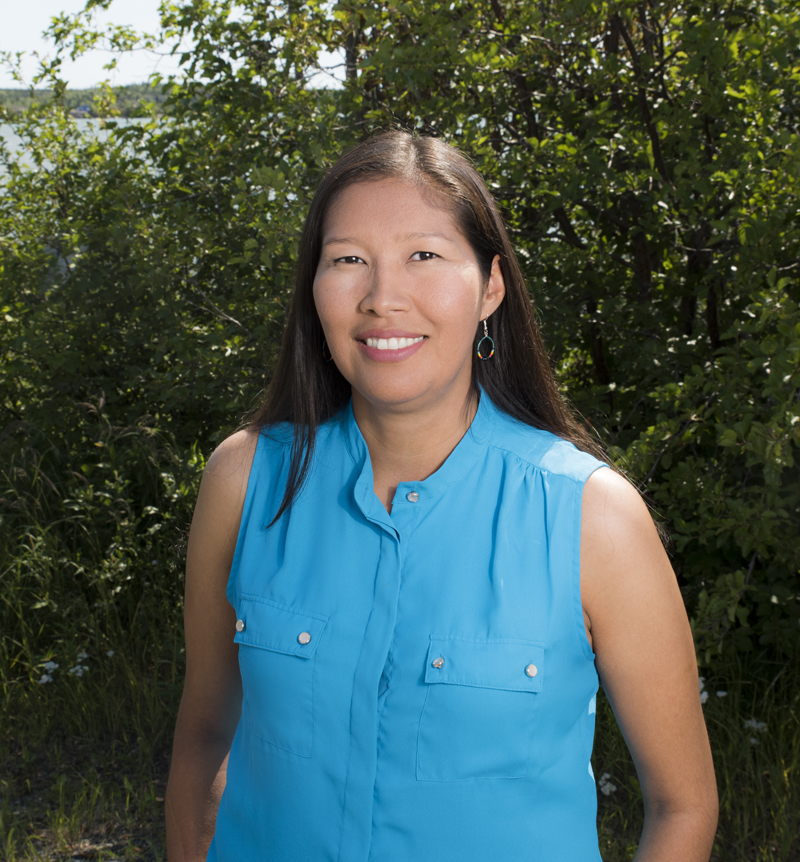 Magnolia is a Chipewyan Dene lawyer born and raised in the Northwest Territories. Magnolia has been working as a lawyer since 2009 practising indigenous law in Alberta for 2 years until her move to the Northwest Territories where she worked for a business law firm for 6 years. Magnolia currently works in Yellowknife at Olthuis Kleer Townshend LLP practising indigenous and environmental law. Magnolia is on the Membership Committee of the Indigenous Bar Association; Chair of the Aboriginal Law section for the Canadian Bar Association Northwest Territories; chair of the Parent Advisory Council for Ecole St. Patrick High School; and a board member of the Yellowknife Skating Club. Magnolia is a full time mother, professional and dedicated community volunteer who envisions a healthy and abundant north for all future generations. 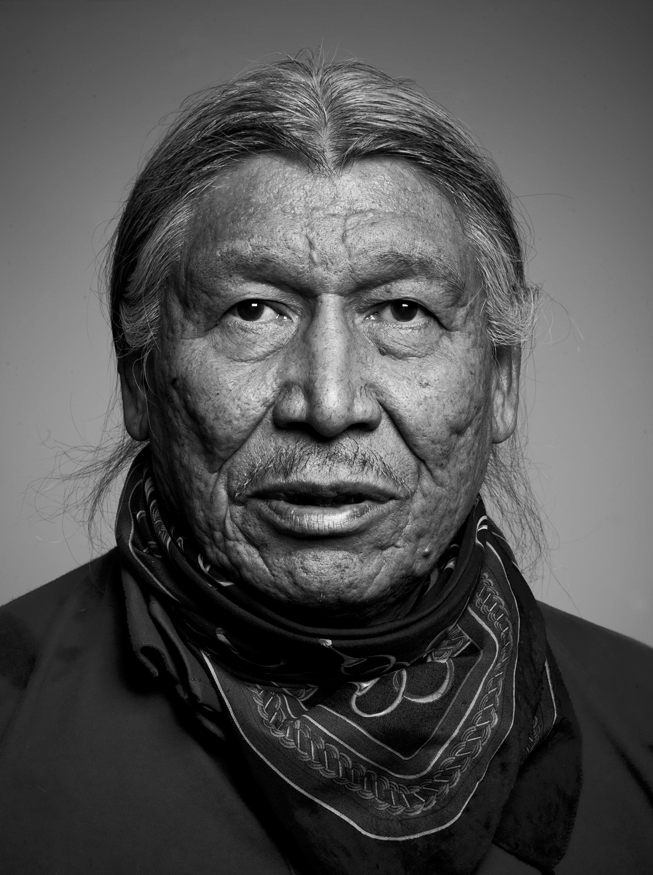 A Dene Suline, Francois Paulette survived the residential school system before going on to become the youngest chief in the NWT Indian Brotherhood in 1971. In 1972, along with 16 other chiefs from the Mackenzie Valley, he challenged the Crown to recognize treaty and Aboriginal rights and title to over 450,000 square miles of land in the historic Paulette case. He remains a passionate and outspoken advocate of treaty and Aboriginal rights in all matters affecting his people, and is recognized in the courts as an expert witness on historic treaties. His work has taken him to the far corners of the world, including Palenque, Copenhagen, New York City, Melbourne, Oslo, Hawaii, and Durban. He was a founding member and chairman of the Dene Cultural Institute, and continues to serve as an interpreter of traditional knowledge and a facilitator of cross-cultural understanding. As a collaborator on a number of Canadian and international documentary films, he has helped to increase public understanding of the Dene way of life in addition to environmental issues affecting his people. 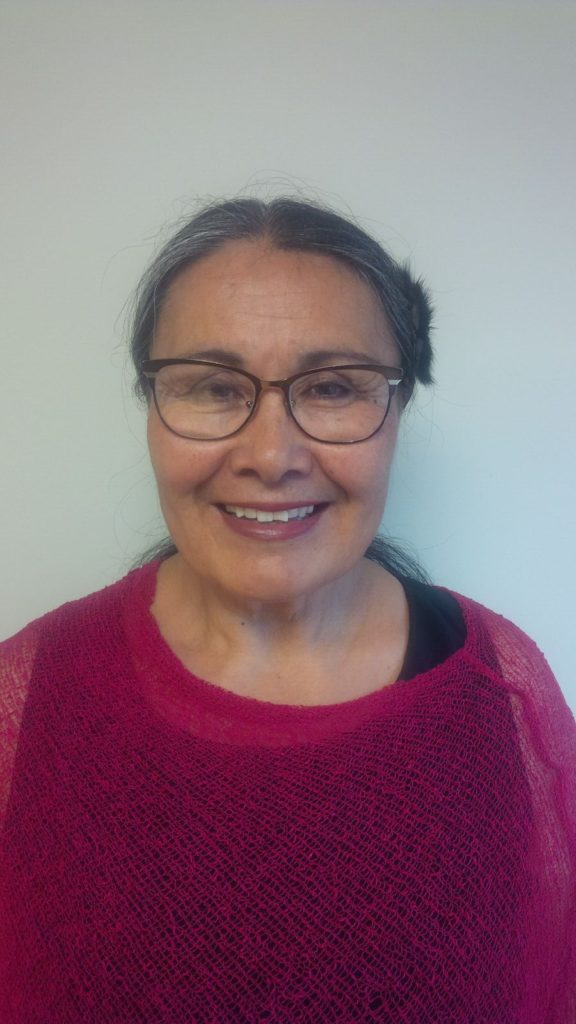 Rassi Nashalik is a retired award-winning media personality living in Yellowknife, NWT. She pioneered and hosted CBC North Igalaaq, an Inuktitut daily television show, and worked with the CBC for over 19 years. She is Inuk, growing up in Sauniqturaajuk, Nunavut, and learned a traditional lifestyle, taught by her parents using only the Inuktitut language and living off the land. When she was 10, she went to residential school in Pangnirtung. She furthered her education at the Churchill Vocational Centre in northern Manitoba and Algonquin College in Ottawa. Her experience also includes managing the Inuktitut section of the language bureau for the GNWT, acting as an interpreter and a community health representative in Pangnirtung. Each year she honours Inuit graduates in her community by lighting her Qulliq and explaining the significance of the Qulliq to Inuit culture. Rassi is strongly committed to Inuit Qaujimajatuqangit (Inuit Traditional Knowledge) to preserve Inuit language and culture.

Killulark Arngna’naaq works as MakeWay’s Northern Program Manager. Her father is from Qamani’tuaq, Nunavut and her mother is of Scottish heritage from Ontario. She grew up in Yellowknife and parts of Ontario. She spends her time beading, sewing, and recently spends most of her time raising her son Ikajuut. Prior to joining the charitable sector Killulark worked in corporate accounting. 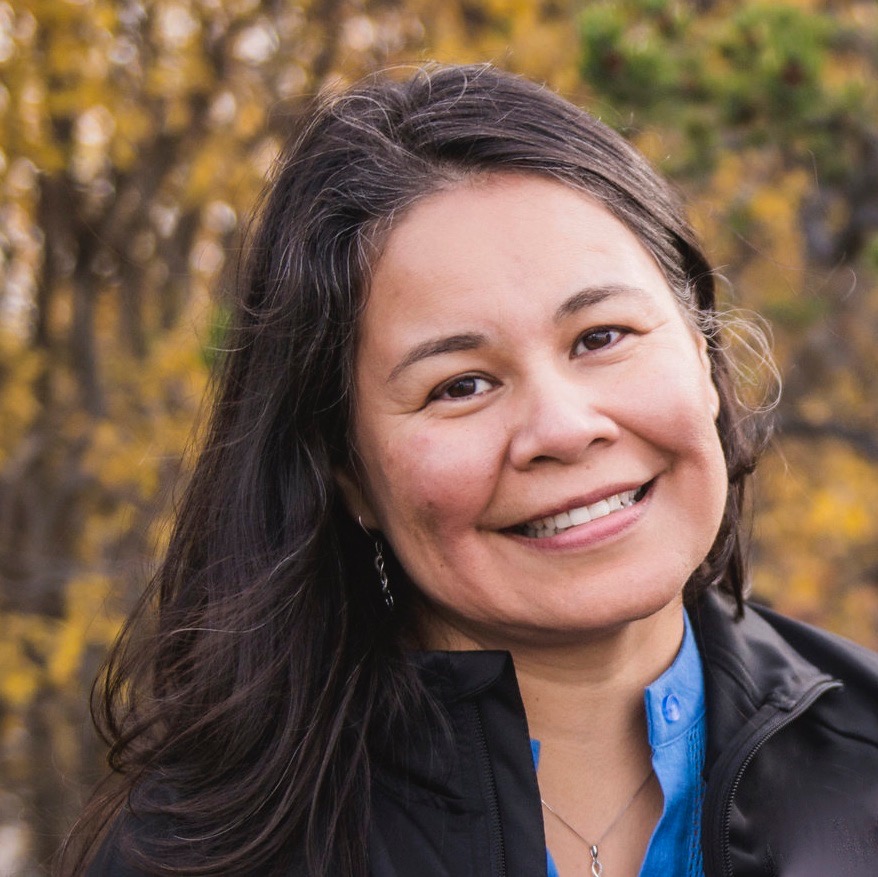 Jean Erasmus is Cree and Dene originally from Fort Chipewyan and now resides in Yellowknife, NWT. Jean’s resilience began with living off the land, spending six years in residential school, being a teen mom, and then working through personal healing. She pursued her goals with sheer focus and determination, finishing university and then owning a successful business. Jean has worked with Aboriginal people for over 30 years, and in 2013 Jean embarked on a journey of self-discovery at Rhodes Wellness College in Vancouver, BC. Jean gained confidence and self-awareness as a facilitator and public speaker. She earned a wellness diploma, in addition to a professional counsellor’s diploma and is now a certified wellness life coach as well as a registered professional counsellor with the Canadian Professional Counsellors Association. Jean works with residential-school survivors and their families as a counsellor and coach. Jean and her husband, Roy Erasmus, formed the Dene Wellness Warriors, a company whose primary focus is to promote wellness to indigenous people in the north. 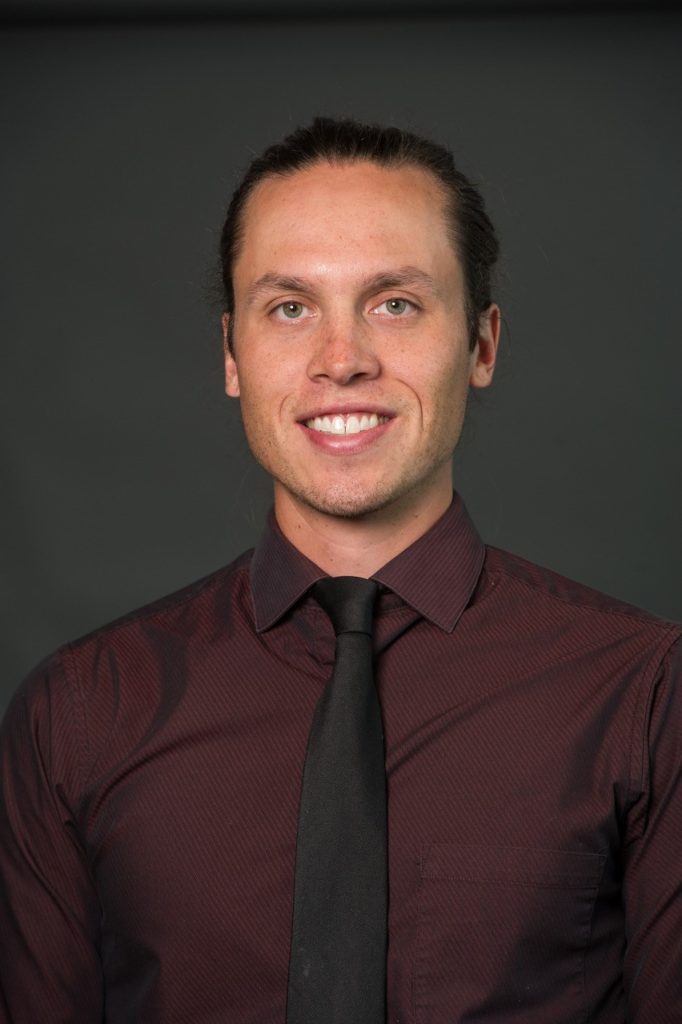 Thomsen D’Hont is a Métis born and raised in Yellowknife, Northwest Territories. Thomsen grew up hunting, fishing and camping with his family and continues to spend as much time out in the bush as possible. For almost his entire life, Thomsen has trained and competed in cross country skiing. The highlight of Thomsen’s ski career was competing in a World Cup event in 2012. In 2015, Thomsen graduated from Nipissing University with a Bachelor of Science degree in Liberal Science. For work experience, Thomsen has completed a traditional knowledge survey for the North Slave Métis Alliance, has conducted an environmental scan on harm reduction for the Yellowknife Health & Social Services Authority, and has completed a needs assessment for a hospital-based Indigenous wellness centre in the Northwest Territories with the Institute for Circumpolar Health Research. Currently, Thomsen is a Jane Glassco Northern Fellow and is a medical student at the University of British Columbia’s Northern Medical Program. Thomsen is passionate about physical activity, Indigenous wellness through cultural connection, local capacity building for Indigenous healthcare workers, and on-the-land programming. Thomsen’s goal is to work as a general practitioner physician in the Northwest Territories and to help reform the health care system to better serve Indigenous people.